Few in their right mind would look to a disaster on the scale of hurricane Harvey as an opportunity for joy. Few, perhaps, but not none. Because the hurricane that was Harvey gave us exactly that.

Harvey created an opportunity for us to give, to satisfy others’ urgent need for clothing, food and shelter. That need rekindled in us our instinct to charity, and we have risen to the occasion with the same expansiveness of character we see so much of during that oddest of times, the holiday season, when people hold the door open for others instead of jamming themselves through first, smile instead of scowl, and laugh instead of brood. In this way, and with an irony that boggles the mind, Harvey opened the door to human joy, even in the midst of the rivers of suffering it created.

Not only does this opportunity exist for generosity toward others, but at the far end of a chain reaction, Harvey also created a wide-open avenue for charity toward the self: storm, need, giving, rethinking, replacing, improving. It is in the replacement of the things we have donated where real opportunity lies for the true betterment of our lives, the improvement of our health, and a meaningful increase in our daily levels of joy.

Let’s take the example of a fictional Houstonian whom we’ll call Karen, who watched Harvey out her window and on her television. Her neighborhood got some water in the streets, and it rose to the level of her sidewalk but no farther, so her home was spared flooding. After the storm, she cleaned out her family’s closets and pantry and donated it to the storm’s many victims. She also made a trip to the grocery store and bought more. She gave it all away and felt good, as she had every right to.

Now her pantry was unusually empty. She had to replace the food. What would she buy?

Here is her opportunity for joy. Not the short-term kind, but the much more satisfying, long-term kind that is available only with thoughtful consideration and committed action over time. Initiated by her generosity toward others, generosity toward herself is now available to Karen. How interesting it is that our charity can so often stop at the boundary of self with our good sense and generosity of spirit – but not this day; Karen feels a welling up of commitment. She goes to the grocery store and stands surveying the produce section. A new feeling of authority has come over her. She has had a moment of clarity that has allowed her to see the future. When she arrives back home, she is carrying bags of colorful, fresh, whole produce. She puts the groceries on the kitchen counter and begins to unpack and wash the bounty. When she is done, the inside of her refrigerator is radiant with every imaginable color, the signature of the nutrients in the plants she has bought for food. Through the sturm und drang brought by Harvey, Karen has heard the message. She has committed to be generous to herself and to her family: She will give them longer and healthier lives, will make them leaner and stronger and clearer of mind, so that they are assets rather than liabilities during times of crisis. To do this, she has retaken control over what she and her family will eat. And in that moment, she feels something stirring in her chest. It’s the birth of joy.

And riding the wave, she does something else, too, something that further cements her resolve to her new life path. She goes into her clothes closet and removes even more clothing from the hangers: everything that is even a little too big for her – the clothes she has always saved for the winter months when she has sometimes put on a few pounds. She removes it all and puts the clothes into bags for donation. She knows that with her new food path of eating whole, plant-based foods she will not need these larger clothes again, not ever. Another flicker of joy wells up and she smiles, feeling a growing sense of control and self-satisfaction. 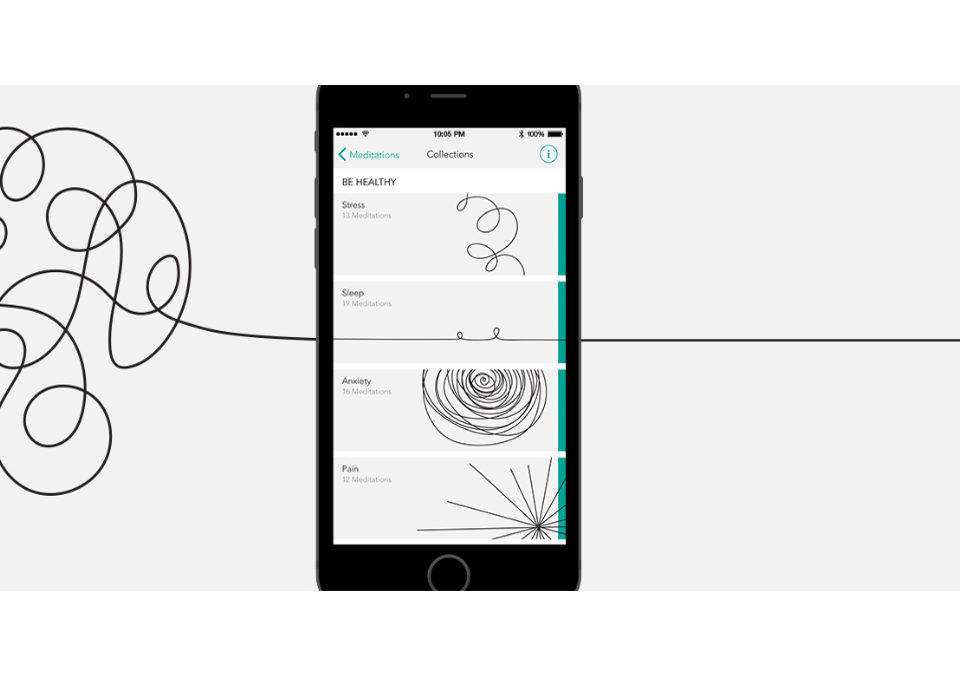 A Mindful Chat with Cyd Crouse, Co-Founder of Meditation Studio

A Present For Us All 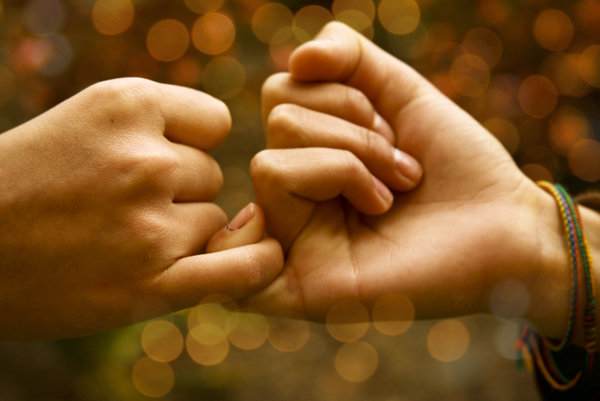