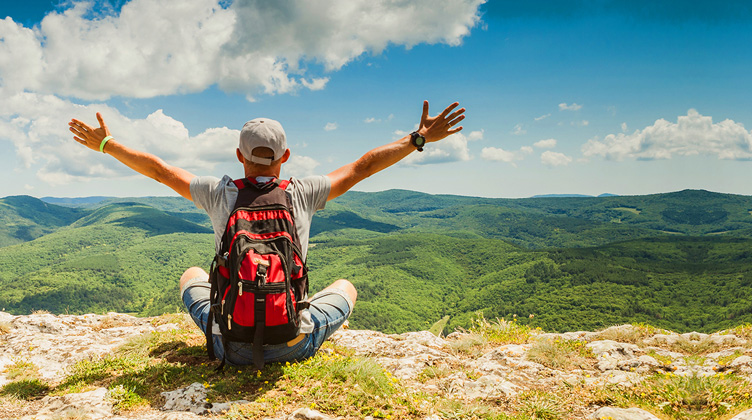 The week goes on, and you’re in the driver’s seat.

From the mile-high broadcast tower and media center, you’re tracking the orbit of The 200 Project, and this is The Daily Minute.

Here’s a quote to start your week: “At $1.1 trillion, hospitals account for about a third of all medical spending.” It hardly seems reasonable to ask, but are hospitals becoming obsolete? It turns out that hospitalizations are down – way down – in decline since 1981 and lower than they were as long ago as 1946. Get the whole picture with this from the New York Times.

Tuesday: If Micro is Good …

If it’s fruits and vegetables, we’re on it, and that includes the world of microgreens. There’s buzz about them, that’s for sure. But why go micro? Does this have to do with our better health, or is it the latest installment of our take-a-pill, less-is-more mentality when it comes to fruits and veggies? Take the plunge and decide for yourself; check out this site and even grow your own. For us, big is more – but let’s give the micro its due. Up next: GIANT KALE EATS WORLD.

Wednesday: Omm is Where the Heart Is

Ever thought, “If only I had a portable meditation guru”? Check out the dazzling app called Meditation Studio, named by Time Magazine as one of the 50 Best Apps of the Year 2016 and by the Apple App Store as one of the 10 Best for that year. The 200 Project recommends this one; download it now and get started on your own path toward making the world a kinder place.

And speaking of: From our friends at the Harvard Gazette comes a study that began way back in the 1930s, looking into what life factors influenced the subjects’ happiness over a lifetime. The key? “Relationships, relationships, relationships.” That may come as a jolt to those of us who eat well, exercise, and see ourselves as an exception to the old saying that no man is an island. Or woman. So dust off that book of contacts and get your friend on. It’s worth it.

Wow. Here’s a philosophical question for your Friday: What substance will define what the future on our home planet is like? Uranium? Balthorium-G? No, no, and no. As the old movie quote says, it’s “Plastics.” But this isn’t your first day on the job: Your intuition tells you that that’s not a future our Earth can sustain. Check out just how much plastic we produce and discard; it will blow your mind and have you answering “paper, please” forevermore.

Make this week your best ever. From high atop the mile-high broadcast tower and media center, this has been The Daily Minute. 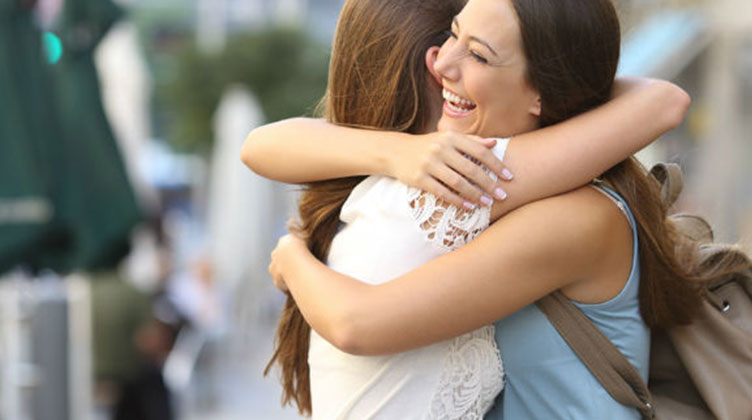